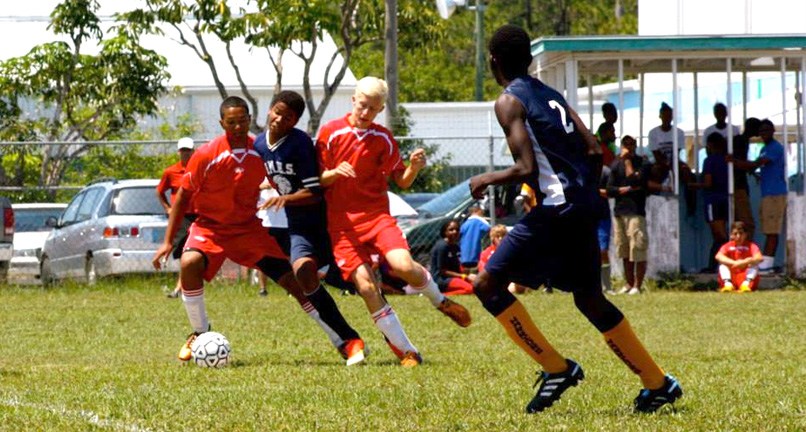 The Inter-Island Competitive Sports Program at LIS runs from the Primary School through the High School, with both Boys and Girls teams competing. We aim to field as many teams as is possible based on available numbers of students within a particular age group. The main emphasis of the program is to train teams to compete against other local school teams.  Students who make the team to represent the school are not guaranteed playing time as the focus of this is competitive league play. We also seek to set up tournaments with the international schools in Nassau, namely St. Andrews and Lyford Cay.

We generally field Primary, Middle and High School teams in all five island sports in Volleyball Softball, Basketball, Track and Field and Soccer and compete in the Grand Bahama Primary & Secondary Sports Association Leagues. Primary School teams are usually mixed and Middle and High School have Boys and Girls teams. We emphasize having fun, sportsmanship and fair play with our teams but we have also managed to be quite competitive. Some noticeable results in recent years are three LIS students have been named Player of the Year in their sport.  LIS has won island championships in volleyball, basketball and soccer.

Team training sessions are run based on the sports seasons with Volleyball and Softball typically taking place in the first semester and Soccer, Basketball and Track during the second semester. 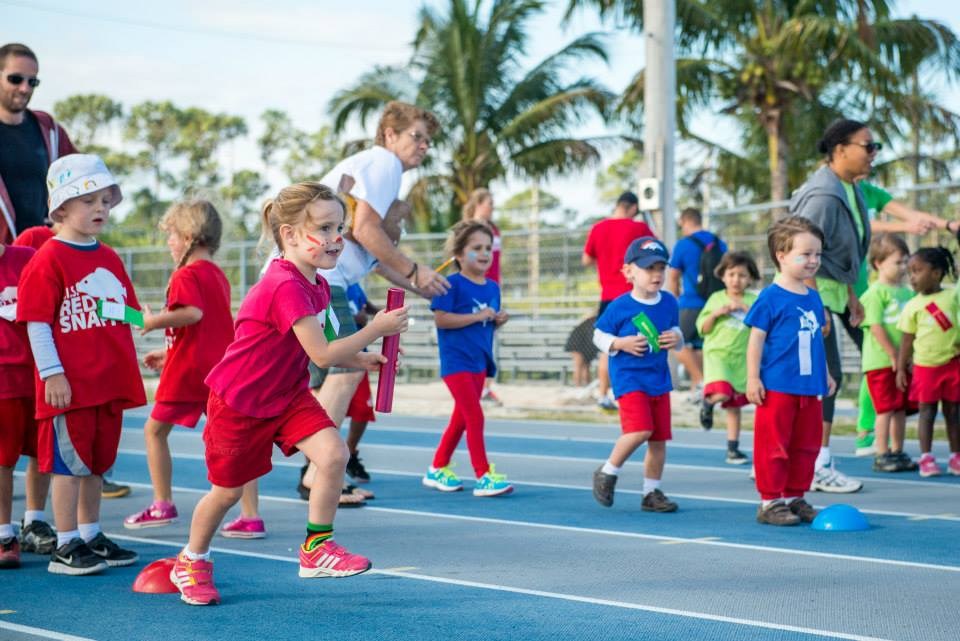 For those students who do not want to play sports in a competitive environment, LIS has it's own House System.  Students are assigned to one of three houses (Red Snappers, Blue Marlins, Green Morays) and we have quarterly athletic competitions during the school day.

The highlight of the House System competition usually takes place in February on 'Sports Day.' This day is an LIS community event which is dedicated to field and track activities, where all students, as well as their parents and staff members participate and earn points for their respective House Teams.